When Summer says goodbye to Auggie after school, his mother asks about her. Auggie's mom comments that Summer seems nice and is pretty. Auggie says, "We're kind of like Beauty and the Beast." Most of you are probably familiar with the Disney versions of Beauty and the Beast, but the story was originally published in the 1700's. 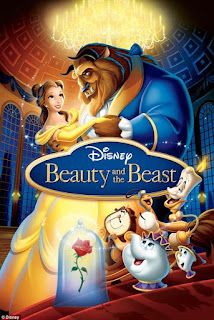 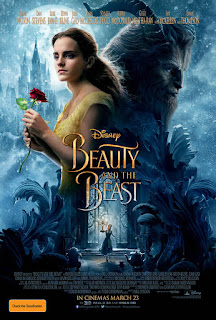 Auggie and his dad call each other "Auggie Doggie" and "dear ol' Dad" after an old cartoon called Auggie Doggie and Doggie Daddy. Might as well see a couple clips (with my apologies for the first one.)

Auggie's mom is reading The Hobbit aloud to him each night. The Hobbit is a classic high fantasy novel published by J. R. R. Tolkein in 1937. The Lord of the Rings is actually a sequel to The Hobbit. And thanks Mr. Etkin for suggesting The Hobbit movie trailer. Here it is:


"Hey, the truth is, if a Wookiee started going to the school all of a sudden, I'd be curious, I'd probably stare a bit!" Truth is, so would I.


It's not really needed to understand the story, but I can't pass up an opportunity to see the Wicked Witch of the West from the Wizard of Oz. That's who Summer was last year for Halloween. And Summer is right. It was a book first, written by L. Frank Baum and originally published in 1900. The author wrote thirteen sequels.

I always thought the Cheese Touch was pretty funny in The Diary of a Wimpy Kid. But when something similar to the Cheese Touch is going on, and it's for no reason other than because of who a person is, that's another thing completely. And a much less funny thing. 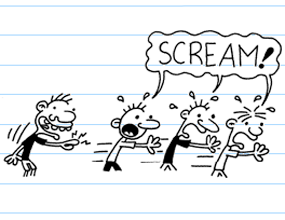 It's not necessary to know the whole history behind the Bleeding Scream costume, but it's nice to get the image in your head so you know what Auggie is talking about. It's become a pretty familiar mask at Halloween. This one includes a pump so fake blood will ooze down the mask.

Students give more comparisons to describe what Auggie looks like. Later, Auggie says he's heard them all before, but what makes these comparisons especially hurtful when he hears them? On Halloween he hears orc, a creature from the Lord of the Rings, and a shrunken head. 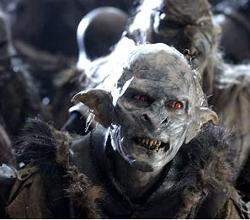 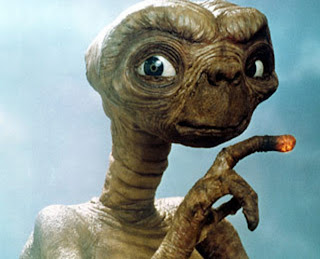