After clicking the link, click BACK to return to this page and select another link.

Again, much of what you need should be in your books or already in your research notes.  Check there!
Posted by Mr. W at 12:46 PM No comments:

Explorers, Missionaries, and the Fur Trade

Here is a link to the Wisconsin Historical Society about explorers, missionaries, and the fur trade.  The research you did in your books included some EXCELLENT information.  In fact, if you used the books well, you probably won't find anything new on this site.  But we'll do some searching together and see what we find.

The three main groups of Native Americans in Wisconsin when European explorers arrived are:

Here are some links to help find more information about the three main groups.

Remember, we have already learned that the three main groups of Wisconsin's earliest people are:

Link #3 - Information found about each group from on archeological dig.  CLICK HERE.

Link #4 - GREAT SITE: Across the top of the page there are links for each of the three groups.  CLICK HERE.

Link #6 - Probably you've learned all of this already, but there may be more informatin at this site.  CLICK HERE.
Posted by Mr. W at 1:43 PM No comments:

Video #2 - Exploring Wisconsin Our Home: Where We Came From - We will need to return to this one after watching the first part.  This video has answers to questions 2 and 3 in our research.

Video #3 - Investigating Wisconsin History: Cultures in Conflict - This video includes how settlers affected the Native Americans who were already living in Wisconsin.  Today, watch for information about the Native Americans.  Later, we'll learn more about the settlers.
Posted by Mr. W at 4:12 PM No comments:

Video #1 - Investigating Wisconsin's History: The First Peoples of Wisconsin
Posted by Mr. W at 11:36 AM No comments:

Fourth graders, her are the pictures you may use for your practice glog.
And there you are!

Second and third graders, here are the continent pictures you need for your project.  Be sure to select the correct one, save it, and then upload it into your continent glog.

These pictures came from Our Surprising World.  This is the website address: http://oursurprisingworld.com/world_continents/ .

Here are pictures you should use for your practice Glog on Glogster.  Look carefully for the picture of the place you were given.  Follow your directions on how to save that picture.  Then you can go to Glogster and upload the image into your Glog.  Thanks! 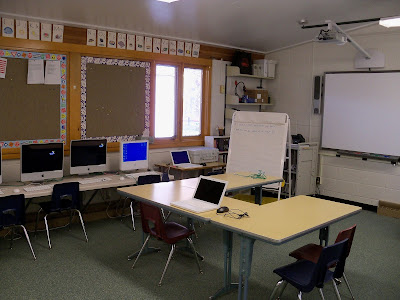 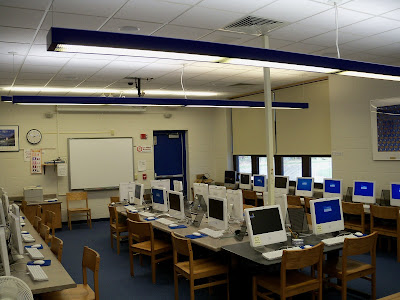 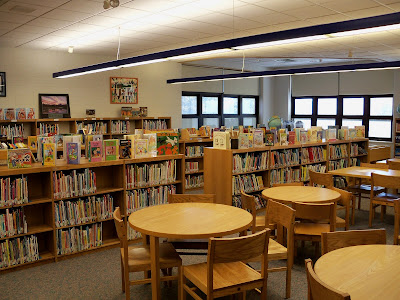 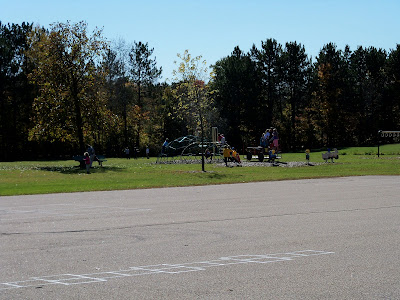 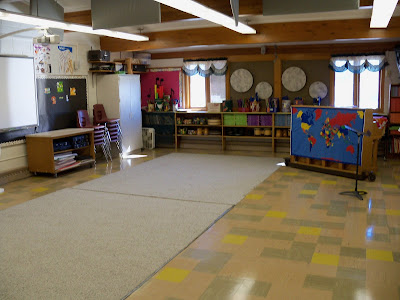 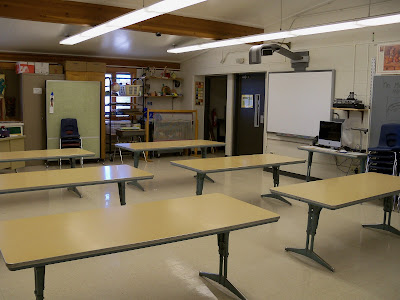 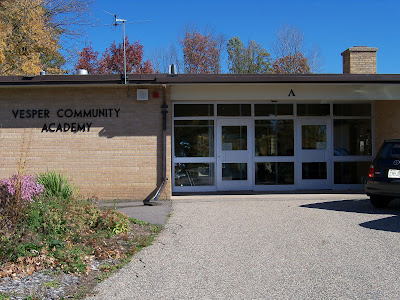 How To Eat Fried Worms Day #8

Alan is panicking and wants to throw Billy in a cistern.  What's that?  Here are some pictures and a diagram showing what a cistern is used for. 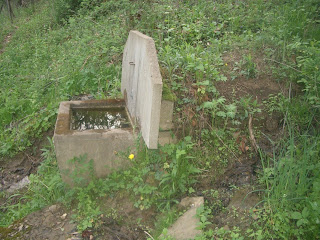 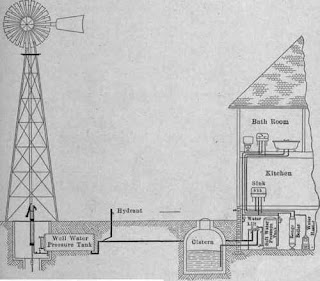 Finally, Chapter 39 is entitled The United States Cavalry Rides Over the Hilltop.  The U.S. Cavalry are military people who ride horses, and usually when authors refers to them, they mean that someone is coming to the rescue.  It might look like this:

How To Eat Fried Worms Day #7

Not too much today.  I'm pretty sure you know all about apologies, arguments, mud fights, letters, and tricks.  Oh, but there is one thing.  Billy receives a letter that says, "10% of the boys studied report ed no ill effects except induced paralysis of the lower fulmar region."  Let's ignore the typing errors, but I wonder what the lower fulmar region of the body is, when this: 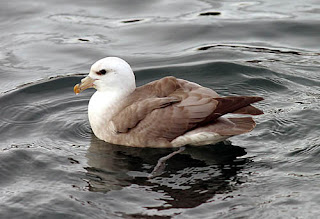 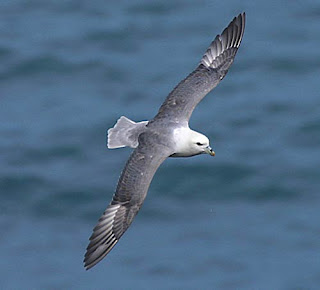 is a fulmar.  Veeeery interesting.
Posted by Mr. W at 8:17 AM No comments:

How To Eat Fried Worms Day #6

In order to answer question #1, we need to understand what the chapter titles refer to.  Here's some information:

Admiral Nagumo and Admiral Kusaka were both part of the Japenese army during World War II.  Together they planned and executed the secret attack on Pearl Harbor.  I think they planned part of the attack, or put the attack into action, from a Japenese ship called the Akaiga. 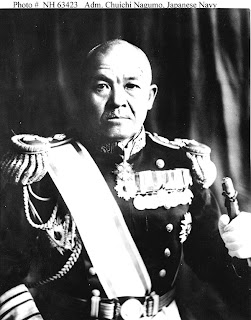 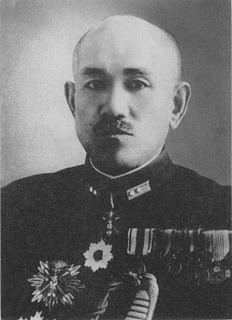 Pearl Harbor is a United States military base in Hawaii.  When the Japenese bombed Pearl Harbor, it brought the United Stated into the war, and they were determined to stay out of it.  The attack on Pearl Harbor was a huge plan carried out in secret to surprise the Americans. 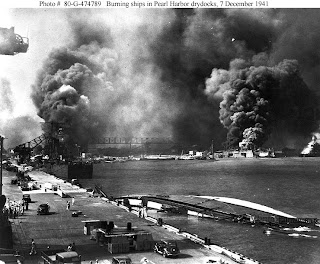 Guadalcanal was the turning point in World War II.  After the bombing of Pearl Harbor, the Allied Forces (the United States and their allies) fought back.  Guadalcanal was a huge battle, lasting months, where the U.S. fought back and started their move to victory in the war.

So why are these chapters named like they are?

What is the location of Alan and Joe's Pearl Harbor?  Shea Stadium, which used to be home to the New York Mets, until they got a new stadium in 2009. 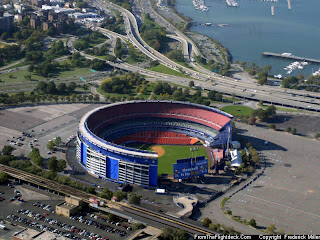 How To Eat Fried Worms Day #5

Two places are mentioned: Lake Lauderdale and Long Island.  You will probably recognize one of them, but both are real places in the state of New York. 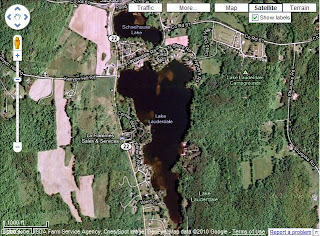 Also, Billy mentions how his mom has gotten into eating odd things as well - just like Billy and the worms and Billy's dad and the crayfish.  She ate ... eels.  Here's a picture of a live one and a bunch of smoked eels. 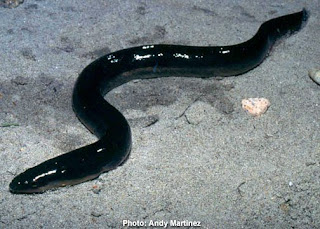 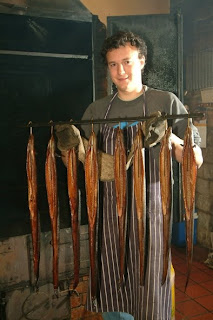 How to Eat Fried Worms Day #4

Billy has a bad dream about a butcher shop.  There aren't many butcher shops left, but they were places where meat was prepared.  People didn't get their steaks and burgers and sausages at the grocery store.  Instead, shoppers would stop at the butcher shop to get their meat. 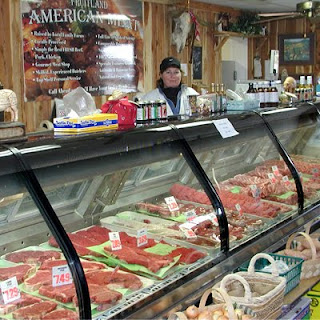 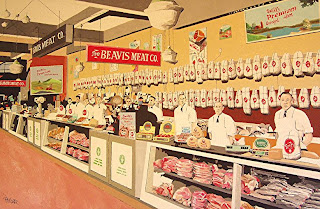 Billy then sees a butcher with a cleaver and ten fat worms on a chopping block.  Here's what he was dreaming about (but there are no worms). 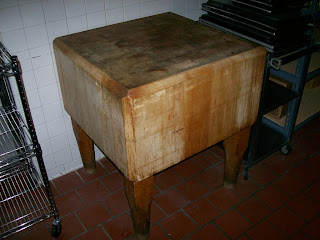 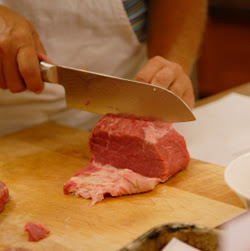 And finally, Billy's dad mentions a crayfish.  A live crayfish.  Now, boiled up with some corn, potatoes, and lots of spices is taaaa-sty!  Yum, yum!  But live?  Ugh!  (This doesn't really have much to do with the story, but it's pretty gross, so I thought I'd include it!)  Here's a traditional boiled meal and a real-life crayfish. 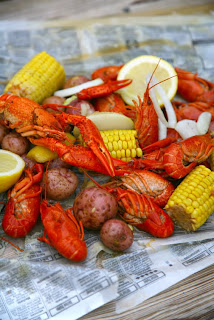 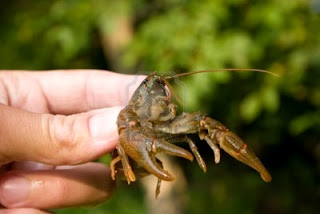 How To Eat Fried Worms Day #3

No picures today, but think about this:  What might you do if you Tom or Joe?  What trick might you come up with to try and stop Billy from eating the worms, now that it seems like he's going to be able to do it?
Then think about this:  Is it cheating?  Is it fair trying to trick someone into failing on a bet?
Posted by Mr. W at 8:22 AM No comments:

How To Eat Fried Worms Day #2 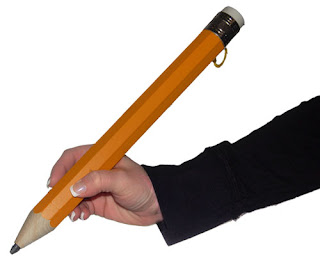 Is that really the size of the worm?  Why would Billy say that?
Posted by Mr. W at 8:26 AM No comments:

How To Eat Fried Worms Day #1

The value of money changes over time.  According to a website calculater I found, $50 in 1973, the year the book was published, is the same as nearly $250 today.  That's a pretty big bet to eat fifteen worms in fifteen days.  And just to help your appetite, here's what Billy's first "python" might look like: 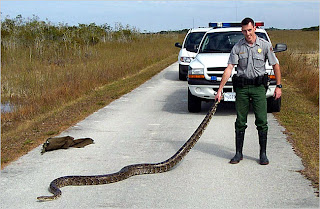 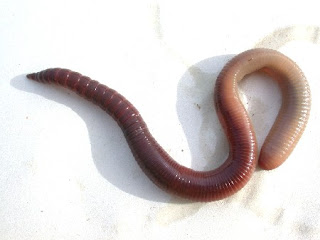 Whew!  That's more like it ... but still pretty gross.
Finally, here's a picture of Billy's ultimate  motivation.  The minibike he wants to buy. 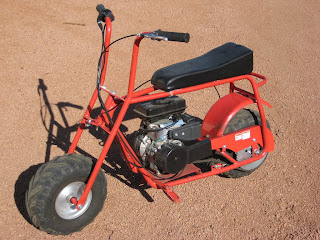