Pork Chop and the Soldano family live on Ashe Street. I looked and looked for a house that had something like a lunch counter out front but didn't find one. We didn't walk the whole street, however, so maybe we just missed it. Here are some houses on Ashe Street that aren't too far form Curry Lane. 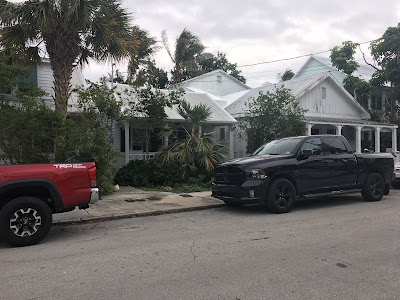 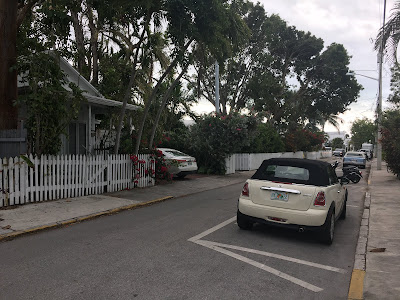 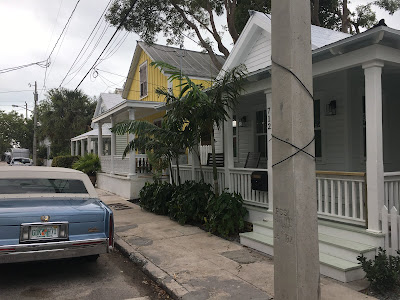 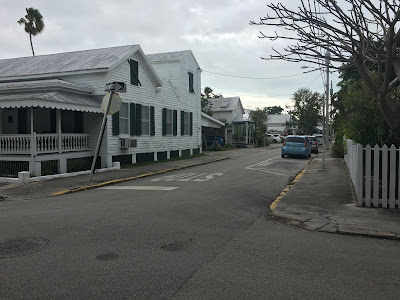 Robert Frost really is a famous American Poet who did visit Key West. 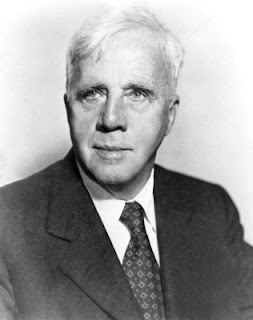 Ernest Hemingway really is a famous American author who did live in Key West. 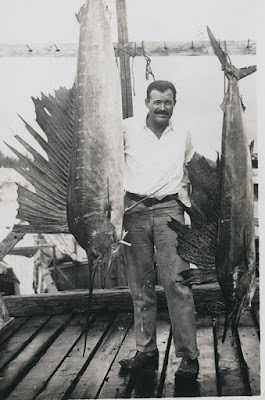 One of the things Mr. Stone wants to bring in to Key West is art shows and art galleries. Today Key West has many art galleries as you can see on this map. 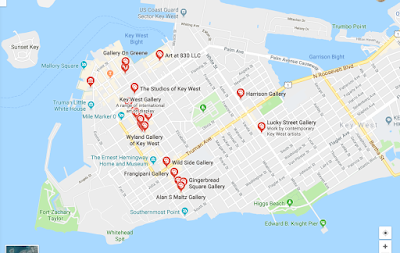 Mr. Stone was handing out pamphlets called "Hospitality Hints for the Key West Resident." This website gives a short clip from a movie made in 1938 about how Key West turned itself around in 1934 and 1935. One interesting thing: The movie shows Boy Scouts handing out the pamphlets. I wonder ... do you think Beans, Pork Chop, Ira, and Kermit were ever Boy Scouts?
Posted by Brian at 4:17 PM 1 comment: 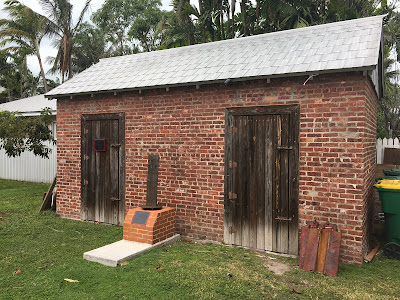 Also behind the firehouse is this hose trough. After the hoses were used to fight a fire, they were placed in this trough filled with water to be scrubbed. Then the hoses were moved to a table right next to it to dry. The hoses had to be kept clean so they wouldn't get leaks or burst when being used. 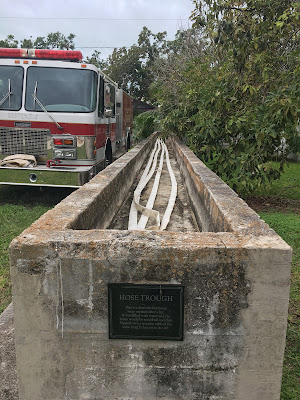 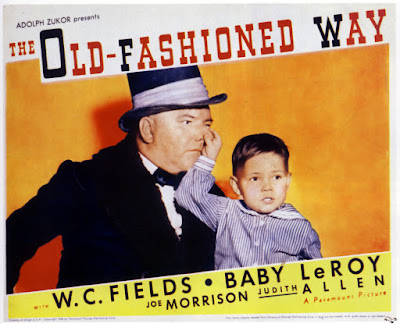 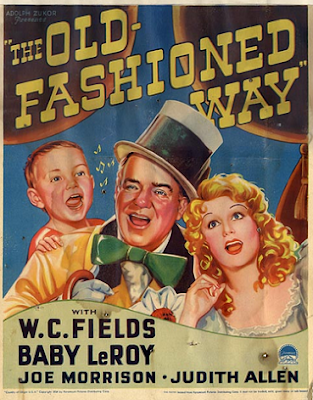 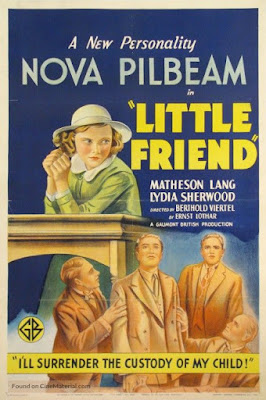 Beans mentions that the island smells like frangipani, which is simply a type of flower that grows in Key West. 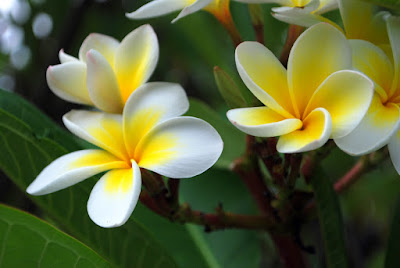 So this whole book we've been reading about the New Dealers walking around in their underwear - I mean, in their bermuda shorts. There's really nothing special about them except for the fact that, at the time, they were brand new. Today we probably wouldn't think too much about them. 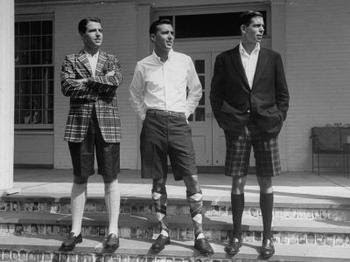 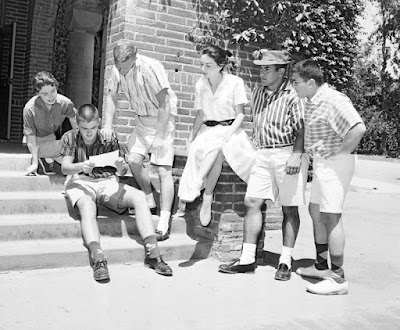 Rest Beach is still a beach in Key West. Here is what it looks like today as well as an old postcard. 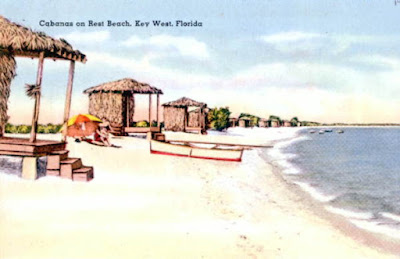