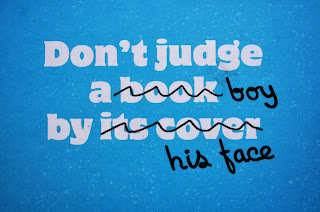 Mr. Browne's precepts play an important part in Wonder. In addition to his precepts, Auggie and his classmates offer some of their own over the summer. Finally, if we pull some important and powerful lines from the book itself, we get some quotes that can stand on their own as precepts.

As we discuss these quotes further, you will choose one to explain in more detail. We are making a display in the hallway of our explanations. Your poster should include the quote itself, illustrations of what that quote looks like, and if needed, additional explanation of what it means to you.

Before you start, think about these things.

And now, here are the quotes:
Here are two examples from Mr. W. The first one uses a picture to help show the meaning. The second uses words to explain the meaning and the pictures are used mainly to decorate the poster. 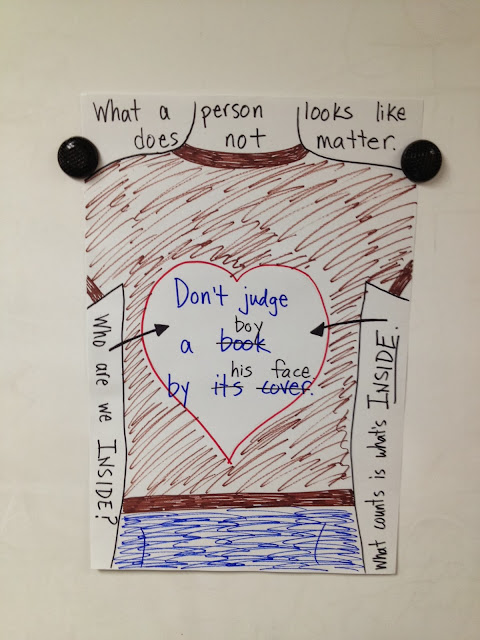 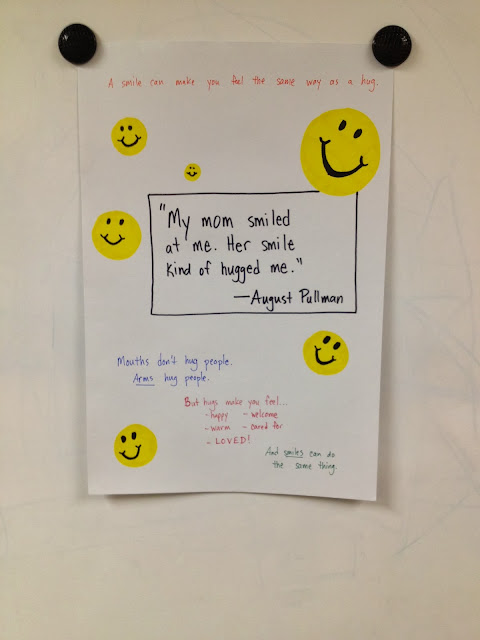 The Curious Garden by Peter Brown 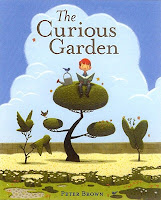 So, fourth graders. What if I told you that The Curious Garden is based on a real place? Where there's a real garden in a real, abandoned elevated train? What if I told you that, even better, it was made into a public park and you could go there? (That is, if you were ever in the neighborhood. It's pretty far from us.)

Well, it's true. At the end of the book, author Peter Brown shares about the Highline in Manhattan. After learning about this real place, Mr. Brown wondered, "What would happen if an entire city decided to truly cooperate with nature? How would that city change? How would it all begin?"

His answer is The Curious Garden, and it all started with a character named Liam.

The first video talks about how the park was developed on the Highline railroad tracks.

This next video tells a lot about the history of the Highline itself, long before it was a park, followed by how the park got started.


Finally, the you can take a tour yourself through Google Street View.