When Mrs. Albans presents Julian with the new and improved (from her perspective) class picture, she reminds him that she used Photoshop to change the pictures from their trip to Hawaii. Even though it rained every day, the pictures show blue sky. But think about this: Does changing the pictures change what you know or change your memories? What does Julian think?

Check out this example of taking a gray, cloudy day and making the sky beautiful.

I wrote about the Plague more here, but I wanted to share another piece of artwork. This painting from the medieval time period shows something called the Dance of Death. Artists during that time tried to show that death was always near or walking around with the living. Almost like at any point, Death could reach out and take you. People lived in fear. Compare that to Julian's game. 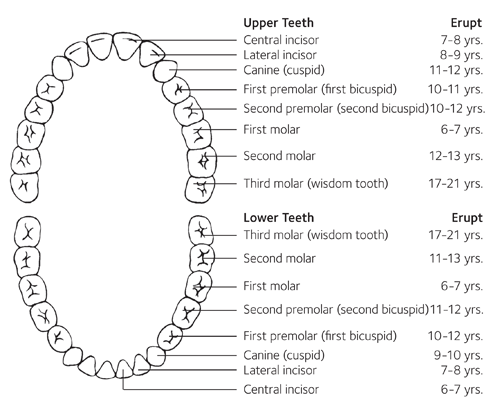 Julian says that his family skipped their winter break trip to Paris because his mom didn't want their relatives to see Julian looking like he had been in a prize fight. Prize fight is another name for a professional boxing match. Do you think the scene between Julian and Jack looked like this?


When meeting with Mr. Tushman and Dr. Jansen, Mrs. Albans muttered, "This is a witch hunt," and Julian has no idea what she's talking about. According to the dictionary, witch hunt is defined as "the act of unfairly looking for and punishing people who are accused of having opinions that are believed to be dangerous or evil." What does Julian's mom believe about Mr. Tushman and Dr. Jansen?

The Salem Witch Trials occurred from 1692-1693 in Massachusetts. Over 200 were accused of practicing witchcraft, and 20 people were executed. Much of the evidence was sketchy at best and the definition above fits well. People were suspected of witchcraft and punished because others believed they were evil or because their beliefs were different than the accusers'. Only 4 years later, in 1697, the court began to question what had happened. In 1702 the trials were declared unlawful, and in 1711 a bill was passed that said all the people accused were innocent. In 1957, the state of Massachusetts officially apologized for the trials.

I chose a random street on the Upper West Side to see what it's like there. Feel free to click the arrows and take a self-guided tour.

Julian says he spent a lot of time watching SpongeBob reruns and playing Knights of the Old Republic, a Star Wars game that takes place 4,000 years before the rise of the Galactic Empire, or as I understand it, basically 4,000 years before the Star Wars movies. (Help me out if I'm mistaken.) You can read more here and you can watch the introduction below.