Beans says that Key West was "lousy with lanes." Many of those lanes are still there today. Here is Curry Lane today from Francis Street. 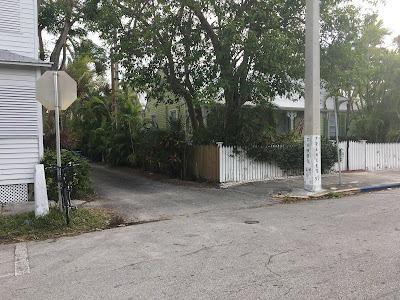 Beans describes his house as "shotgun style." A shotgun style house is one and a half stories tall and only one room wide. The rooms are one behind the other on the main floor, so the houses are basically long and skinny. These houses are currently on Curry Lane. 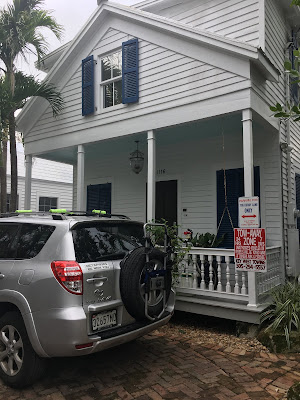 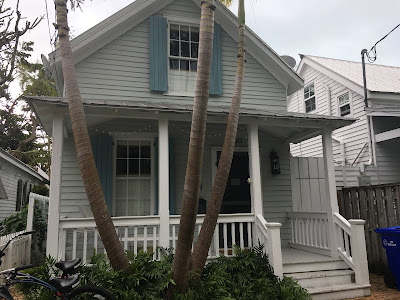 In chapter 2 we first meet the dog that is following Beans and Kermit around. Beans says this dog "had a little body and a roundish head and reminded me of Popeye's girlfriend, Olive Oyl. 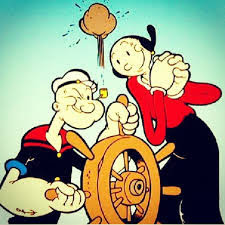 The turtle kraals was where sea turtles were stored after they were caught by fishermen. Today there is the Turtle Kraals restaurant and museum as well as this historical marker. 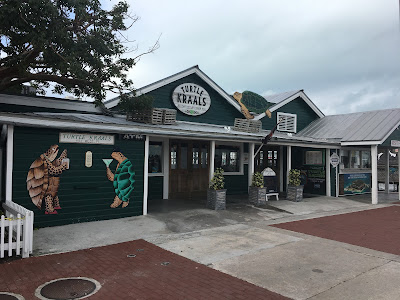 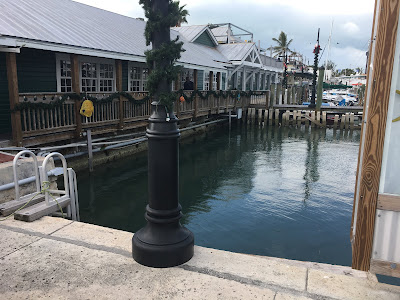 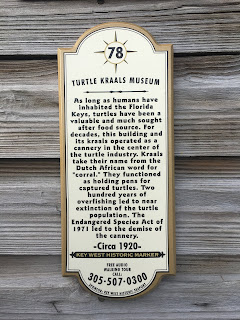 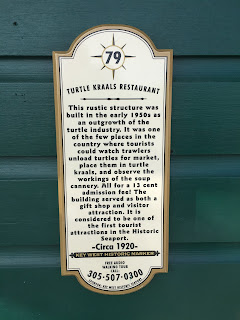 Conch chowder is made from the conch. You can see them poking out of their shells after being caught. 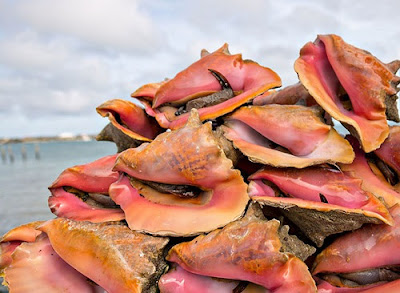 The main fire alarm bell was located in the cemetery which is in the center of town and also one of the highest points in Key West. The bell was on a tower. The tower is no longer there, but the bell is now kept at the Key West Firehouse Museum. 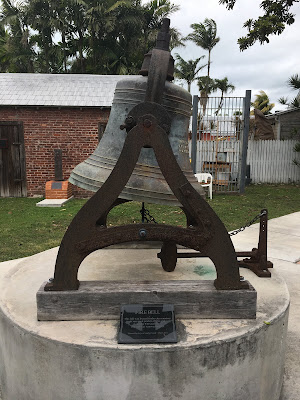 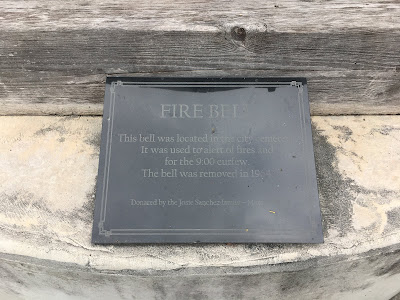 This is what the cemetery looks like today, and judging by the dates on some of these graves, it probably looked a lot like this back in Beans' day. 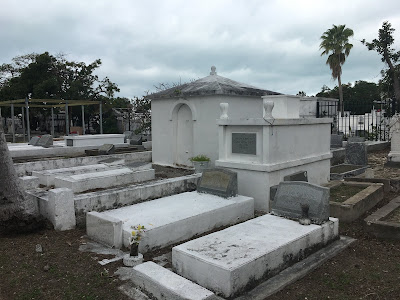 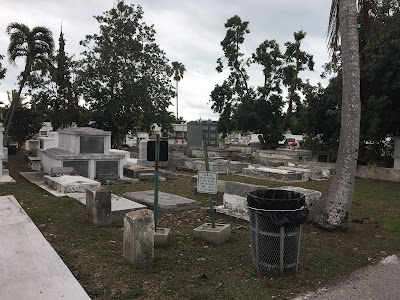 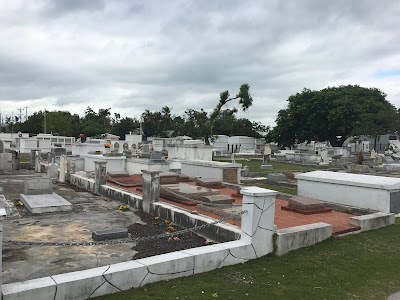 Everyone in Key West had a fire alarm card like this one. When a fire alarm was sounded, the alarm would ring a series of numbers. The numbers matched a location in Key West so the firefighters would know where to go for the fire. (Can you see the 1-3-4 location? Was Beans right?) 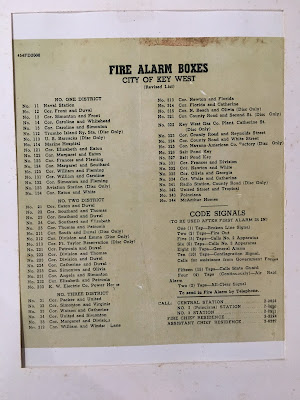