Beans finally makes it to the theater to see the Shirley Temple movie. Back in chapter 4 we learned that it was called Baby Take a Bow. Here are a couple of the movie posters. 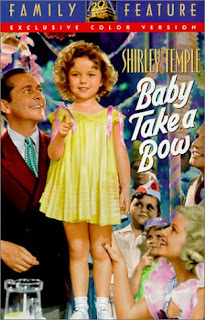 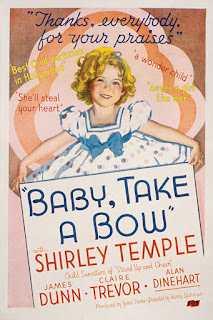 The Sears Roebuck Catalog was full of stuff you might need - pretty much everything. Here is the front and back cover from the Sears Roebuck catalog in the spring of 1934. 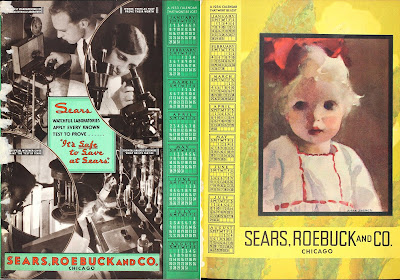 Beans wants an accordion. It might be cool for him to have one, but I wonder if he thought about getting lessons to play it? 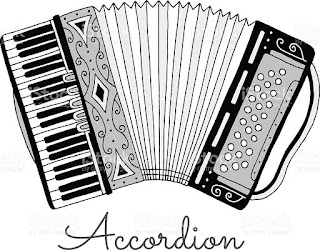 A couple times now we have heard the characters refer to all the people coming to town as "New Dealers." The New Deal refers to a series of government programs started in the 1930's to help the country recover from the Great Depression, and the people who put the new laws into practice were called New Dealers. The New Deal programs were designed to do three things: 1.) Help people who had lost jobs and didn't have much money, 2.) Help the economy get back to normal, and 3.) Help prevent another depression from happening again.

Avery tells Beans that workers, or the "New Dealers," are making postcards and brochures to advertise Key West as a tourist location. Here is a postcard from that time. How is the picture different from how the houses in Key West are described? Why is that? (Avery explains it to Beans.) 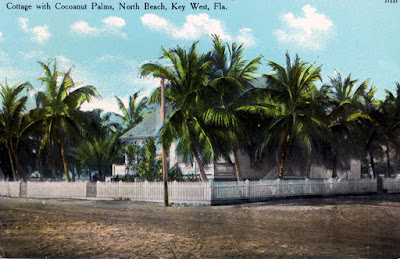 You can find many more old Key West post cards on this site: Post Cards of Old Key West.
Posted by Brian at 8:56 AM