Cuba is an island country in the Caribbean Sea just south of Florida. Havana is the capital city of Cuba and is only 90 miles south of Key West. By comparison, Key West is 130 miles in a straight line to Miami. 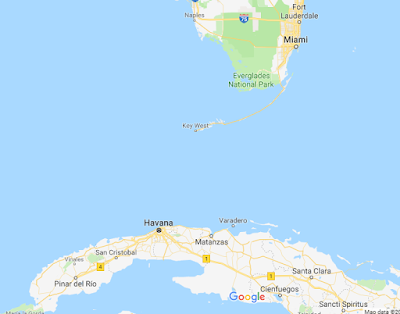 The game of marbles was played by placing marbles inside a ring on the ground and players would attempt to shoot their opponent's marbles out of the ring. 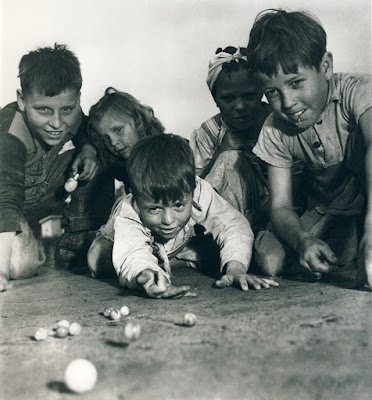 Beans says the Keepsies have "every kind of marble imaginable. We had them all: cat's-eyes, aggies, clearies, milkies, steelies, glassies, onionskins." Here's what some of those types of marbles look like. 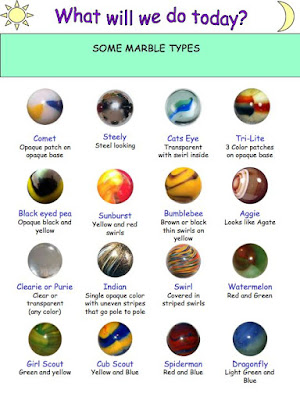 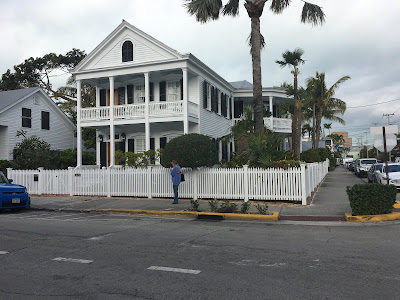 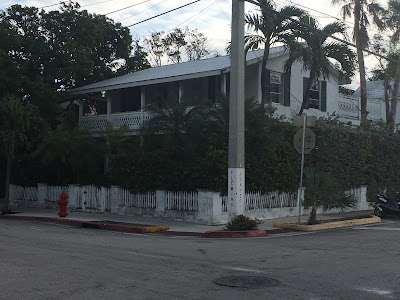 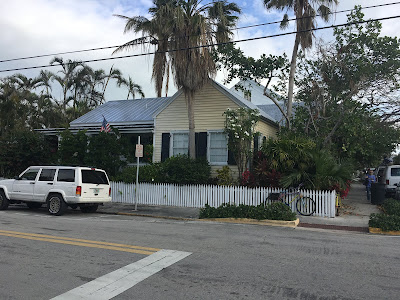 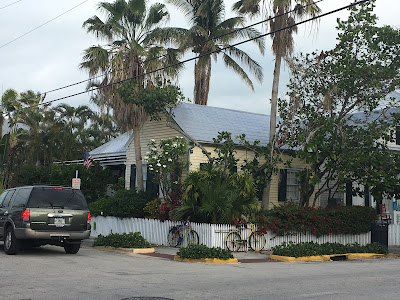