Here is the elementary school on Division Street. I did some extra research on this one, and even though it doesn't look like what I expected, I'm pretty sure this is the school Beans would have attended. This building is still there, but it is now a government building. 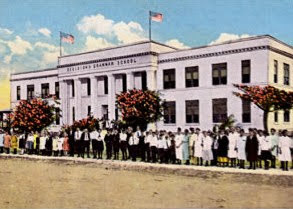 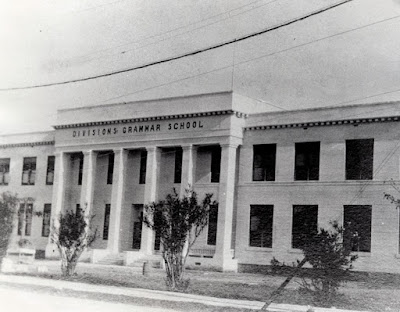 I totally thought Poor House Lane would be a made-up street name. (But there was a Donkey Milk Lane, which is pretty weird, so I should have thought about it a bit more.) Poor House Lane is really short and starts at the cemetery in the middle of town. Here's a quick tour.

This fire engine is currently in the Key West firehouse museum. It was built in 1929 and was donated to the museum in 1998. I don't think it's the same one that was used in Key West in 1934, but it must be pretty close. 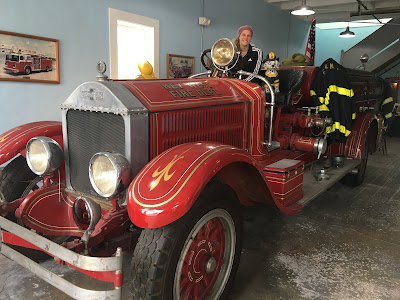 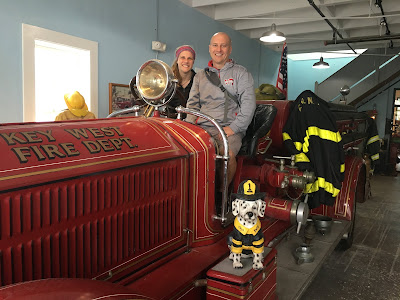