Jack says the first time he saw August was in front of the Carvel on Amesfort Avenue. That would be like us seeing someone in line at Culver's or Dairy Queen. Carvel is an ice cream store. The two closest Carvel stores to us are near St. Louis and Detroit. The one in the picture is in the Bronx, New York. 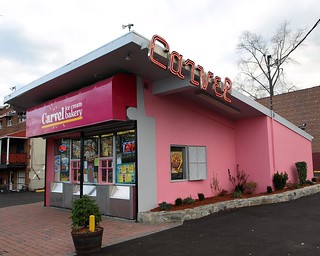 And now, a side note from Mr. W: The fourth chapter in Part Four is titled "Four Things." In that chapter both cheating and lying are mentioned. Now, you know I'm a teacher and all, so you probably expect this, but I want to go on record and say this: I condone neither cheating nor lying. (But I do think it says a lot about Auggie and Jack's relationship.)

The two Maxes got Auggie playing Dungeons & Dragons a couple of times at recess. Dungeons & Dragons is a role playing game where players take the role of a fantasy character and then progress through a story engaging in battles, traveling, gathering treasure, and learning things. Players make decisions based on the story, and their success is determined by rolling dice. The game was first published in 1974 and played (gasp!) without the Internet. 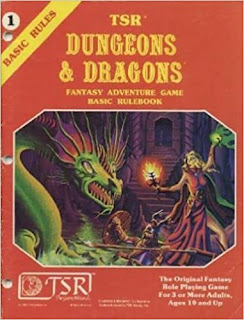 Snow flies just before Thanksgiving, and Jack and his dad go sledding. On the way home Jack finds a wooden sled with metal runners that someone left as garbage, but he takes it and fixes it up. It turns out to be tons faster than the plastic sleds most people use. 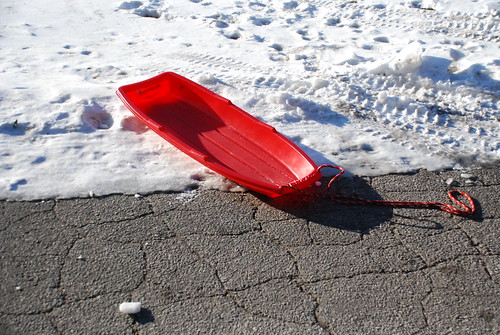 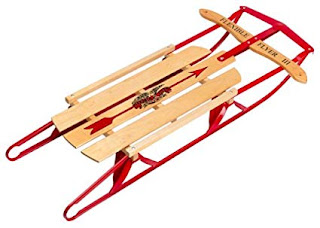 Later, Julian tells Jack that he got a new sled too, a state of the art sled from Hammacher Schlemmer that cost $800. According to their website, the company has been around for over 165 years. They sell some pretty crazy stuff like a snowball slingshot, a 9 1/2 foot remote controlled bald eagle, and an inflatable backyard log flume. And while I did not find an $800 sled in their online catalog, I did find this awesome snow cycle at the incredible low price of $1950 (now on sale for only $1200!). 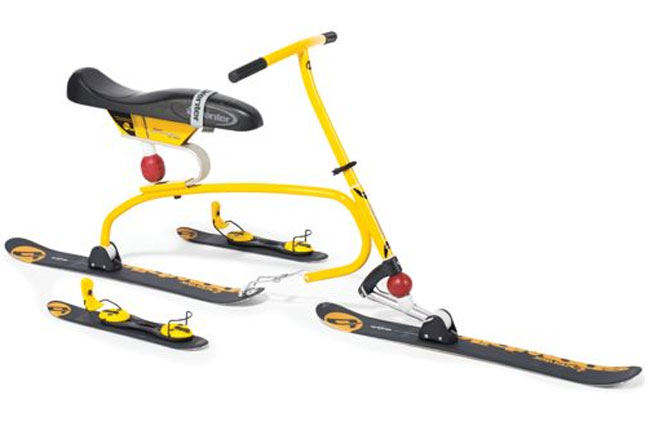 When Jack learns about Ms. Rubin's science fair project, he says he makes a face like Oh noooooo! like that kid in Home Alone. 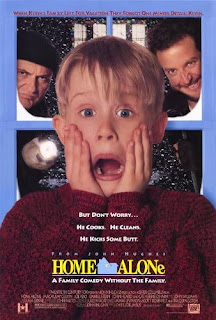 Seeing that image in his mind leads Jack down a rabbit trail of thoughts that eventually leads him to understand what Summer meant when she told him, "Bleeding Scream." Once he realizes what happened, he can't concentrate on school. (Could you? Remember what he said?) Jack says that Ms. Rubin just starts sounding like the grown-ups on Charlie Brown movies. And what do grown-ups sound like in Charlie Brown movies? Well, I'm glad you asked.