Photoshop is a computer program that allows users to easily edit photos, including removing someone completely from an image. The name of the program has become a verb - to Photoshop is to edit a digital image. Here are some example of what can be done with Photoshop. 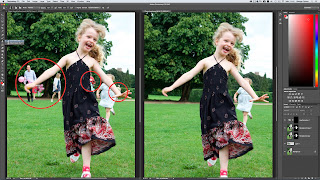 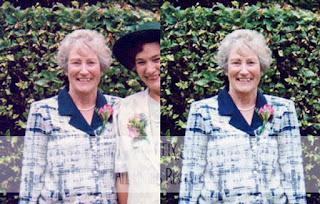 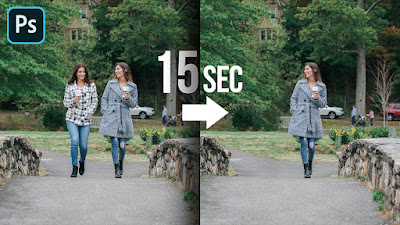 In an email to Mr. Tushman, Julian's mom reminds him that Beecher Prep is not an inclusion school. An inclusion school allows and encourages students with special educational needs to be included in the general education classrooms. What Julian's mom is saying is that Auggie has special education needs. Does Auggie have a disability, or does he just look different from other students? Here are some images that illustrate ways students with disabilities can be included with all students. 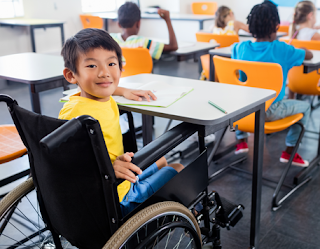 Charlotte tells Jack about Julian's plan and shares a list of the students in the class and what group they fall into. One of the groups is the "Neutrals." To be neutral simply means to not take sides in a dispute. Many times it is used to describe countries that refuse to take sides in a war. 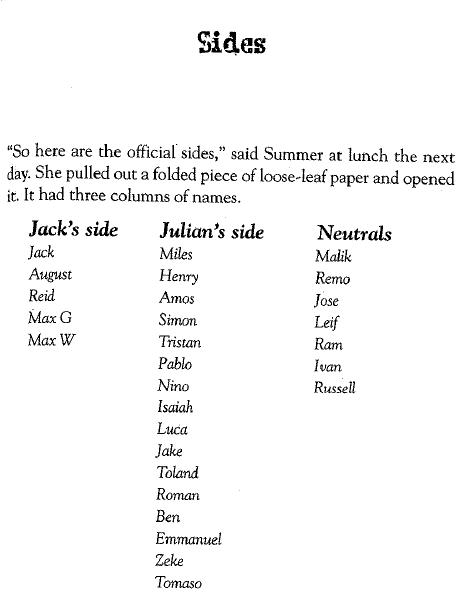 When Jack goes to Auggie's house to work on their science project, he's not to enthusiastic about getting to work. The first thing he notices when looking around Auggie's room is the Xbox 360 and asks if they can play Halo. According to Wikipedia, there have been nine Halo game releases. Since Wonder was published in 2012, and assuming Auggie had the latest version, it would probably had been Halo Reach.


During that visit, Jack comments that Auggie has a cool iMac. He also says that his family has an "ancient Dell that's practically dead." 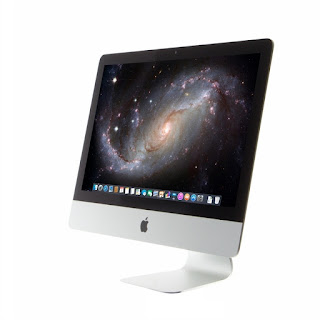 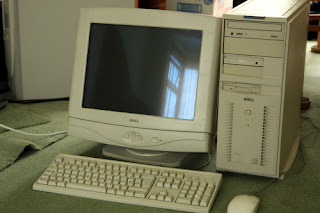 The title "Darth" in Star Wars is given to Sith Lords. The Sith are the people who use the dark side of the force, and Sith Lords are their leaders. Or, as quoted on Wookieepedia,


"The Darth title was more than just a symbol of power; it was a claim of supremacy. It was used by those Dark Lords who have sought to enforce their will on the other Masters. It was a challenge — a warning to bow down or be destroyed."

In the simplest terms, in the Star Wars world, people named "Darth Someone" are bad, bad dudes.

So now, think about Daisy the dog's official name: Darth Daisy. This evil Sith Lord was a shabby mutt bought from a homeless person. I actually Googled "Darth Daisy" and this is what I found. 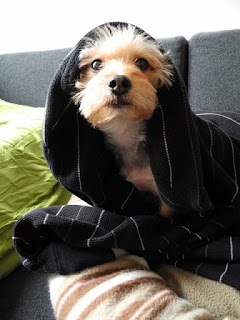 Jack and Auggie are partners for their science project. After suggesting a sun clock, a volcano, and growing crystal spikes, the partners settle on an organic battery made out of potatoes. Auggie reads that they can power a lamp with it and says, "We could call it the Spud Lamp or something." 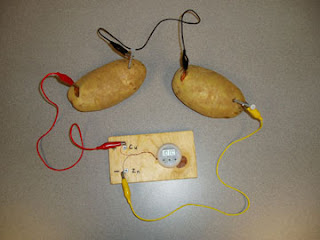