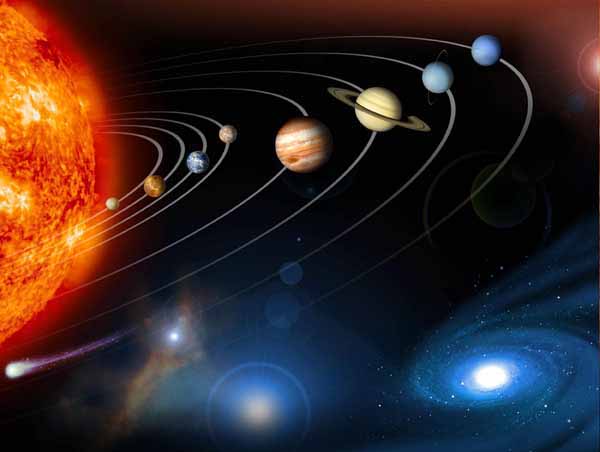 In the last section, Auggie said he sometimes hears people call him E. T. Now Via confirms it. She says that she and her friends used to dress Auggie up in feather boas and big hats and a Hannah Montana wig. There's a scene in the movie where E. T. gets dressed up by a little girl, and Via says Auggie is a dead ringer for E. T. in that scene. 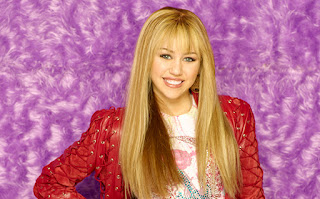 Out of the three friends - Via, Ella, and Miranda - Miranda was always the sweetest to Auggie. She included him in the things they were doing or she would talk to him about stuff he liked, things like Bone or Avatar or Star Wars. We'll skip the Star Wars image, but here is an image of Bone and Avatar. 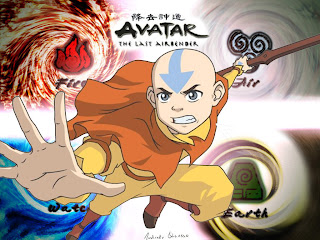 I Googled crafts stores in Soho, a neighborhood in Manhattan, where Auggie picked out the beads for his Padawan braid. I've never been there before [update: I was there in August, 2015, but alas, did not go to any crafts stores.), but from what I could find, this might be a good example of what the store and the neighborhood are like. (And if anyone who has visited or lives in Manhattan and can give me a better example, that would be great.)

Via is reading War and Peace, a classic novel written by Leo Tolstoy in 1869. To some people, it is best known for its size. According to Wikipedia, it is the seventeenth longest novel ever written. (And I am assigning it to all fifth and sixth graders over spring break.) 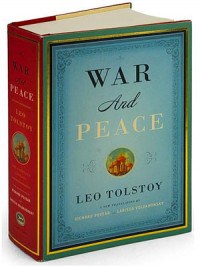 And lucky for you, it's available online: War and Peace by Leo Tolstoy.

When Via says she wants to take the subway home, her mom asks if she even has a MetroCard. A MetroCard looks like a credit card but it is used to pay tolls on the subway in New York City. Passengers run their MetroCard through a card reader to make a payment. 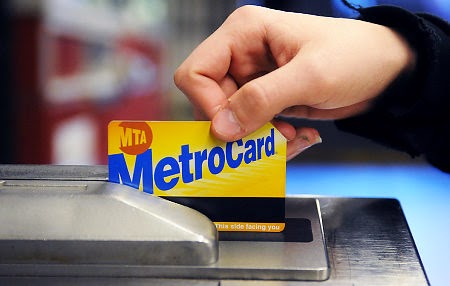 Via tells how she looked at all kinds of pictures of here relatives from both sides of her family to see if anyone, anywhere ever looked anything like Auggie. She says her Dad's side of the family comes from Russia and Poland and her Mom's side of the family is from Brazil. 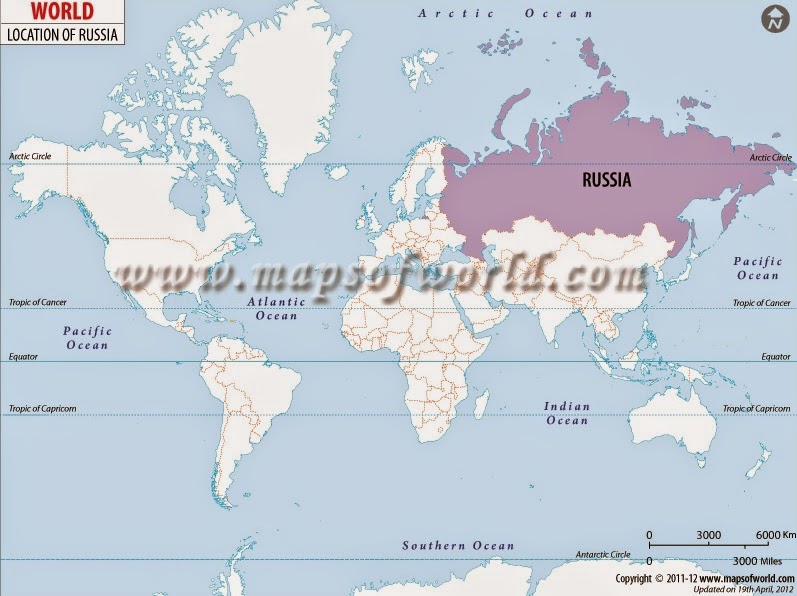 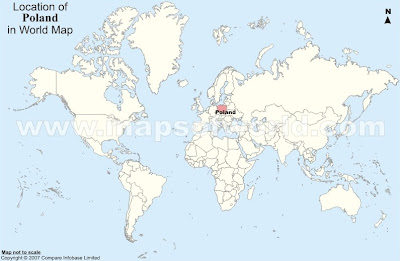 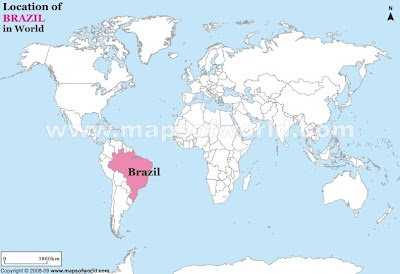 Doctors say August has a "previously unknown type of mandibulofacial dysostosis caused by an autosomal recessive mutation in the TCOF1 gene, which is located on chromosome 5, complicated by a hemifacial microsomia characteristic of OAV spectum." That is waaaay too complicated for me. However, Via explains that Punnett Squares are used by doctors to show the chances that a child will have a certain characteristic. This is much easier to show. Here's a simple example. 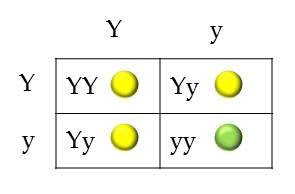 Continue to Part Three: Summer
Posted by Mr. W at 7:00 AM