There are certain things you need to take on a camping trip, and moms are the ones who help us remember to pack them and actually use them when camping. Auggie's mom is no different. Sunscreen and bug spray are two big ones. But having a rain poncho, especially with a hood, is very important for Auggie as well. Why? 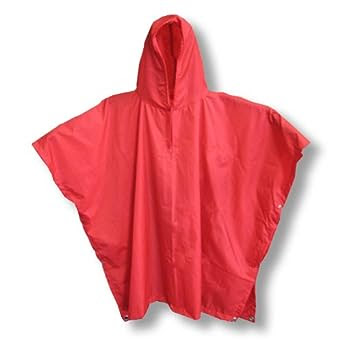 Auggie is reading one of my favorite books of all time, The Lion, The Witch and the Wardrobe by C. S. Lewis. In the part quoted on page 255, it tells how the White Witch knows the Deep Magic but that "there is a magic deeper still which she did not know." The White Witch is evil and knows Magic. What might this "deeper magic" be like? And why does author R. J. Palacio include that phrase here? Here's a picture of the original cover of the book. 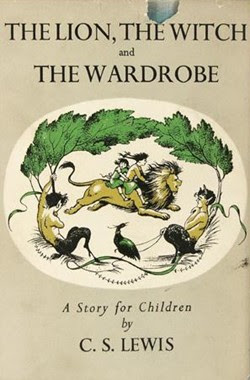 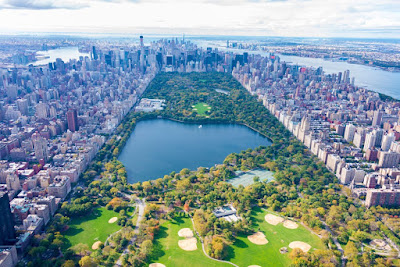 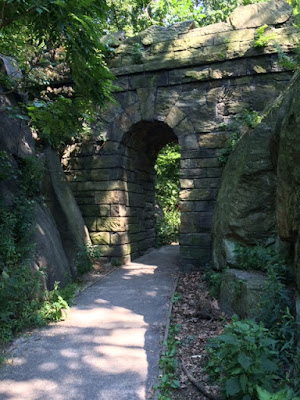 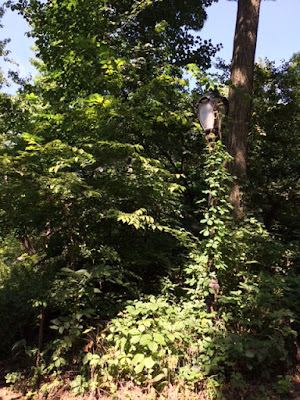 And even though they are camping in "real woods" there are still some modern games. Well, kind of modern, anyway. Auggie says they have Pac-Man and Missile Command classic arcade games. 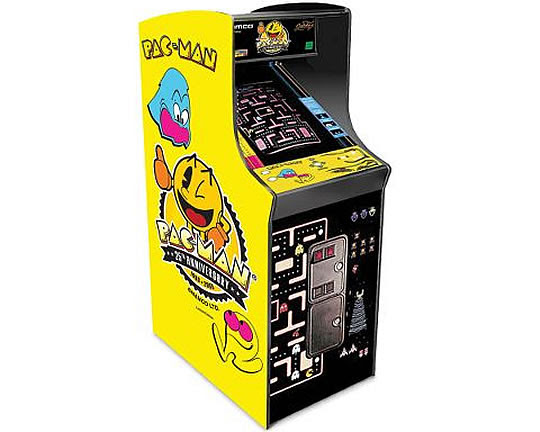 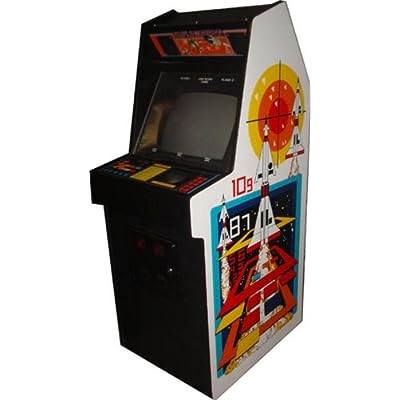 Auggie says when the stadium lights go on in the field all at once, "I thought of that scene in Close Encounters when the alien ship lands and they're playing that music: duh-dah-doo-da-dunnn." Here is that scene from the movie.

More names for Auggie. This time it's Gollum and Alien and orc (again).

Finally, Auggie mentions an "emperor's guard." In Star Wars the Emperor's Royal Guard are the characters in red in this image, and their only job is to protect the emperor, also known as Darth Sidious. Although Auggie doesn't say exactly "Emperor's Royal Guard," does it make sense that he'd use a Star Wars reference? And considering the situation when Auggie uses the reference, why does this one seem especially important? 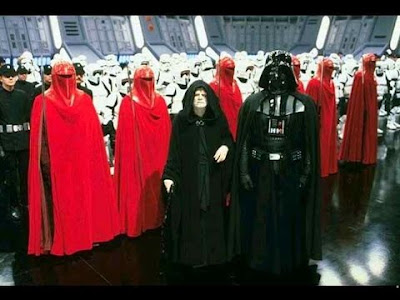