Miranda says she watched all six episodes of Star Wars just so she could talk to Auggie about "aliens and bounty hunters and all that." She even lets readers know where Auggie got the astronaut helmet he wore for two years. Now, I'd like to take the time to watch all six episodes in school - all in the name of research, of course - however I think it's best if we settle for the one-sheet for each of the films.


Although Miranda only says she "watched all six episodes," who thinks she watched The Clone Wars too? The movie was released in 2008 as an introduction to the television series. What about Rogue One? Or Solo?

Of course, had Episodes VII, VIII, and IX been out when Wonder was written, I'd bet Miranda would have seen them too. She probably would have made plans to see the next episode in the theater with Auggie.


Emily Gibbs is the main character in the play Our Town. Miranda mentions Emily's costume at the end of her section. Here are some images of how Emily Webb was dressed in various productions of the play. 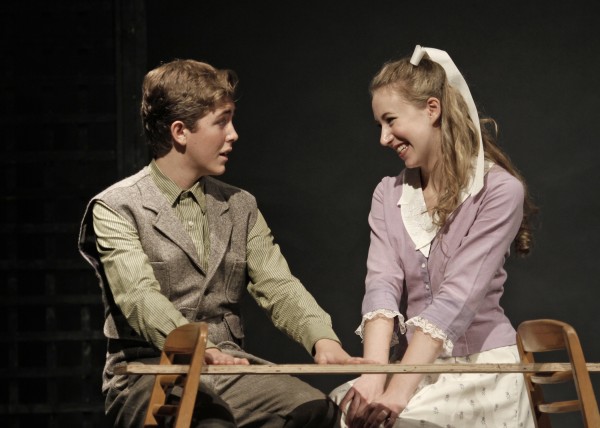 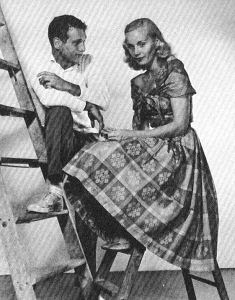