When Auggie goes to school after the fifth grade trip to the nature reserve, he says there was a shift in the way things were. "A monumental shift. A seismic shift. Maybe even a cosmic shift." Now I can't find any videos that correctly illustrate a cosmic shift, but here's a great example of a seismic shift. Would you say the entire ground moving is a big change?


And now a great quote from Mr. Tushman: "Sometimes a duck is just a duck!" Here's the story he was thinking about when he made that memorable statement.

Mr. Brown's June Precept, the final precept for the school year, comes from a song by The Polyphonic Spree. JUST FOLLOW THE DAY AND REACH FOR THE SUN! is from the song "Light and Day."

Just before the graduation ceremony, Auggie's dad tells him a secret, but then immediately wishes he hadn't said anything. He wants Auggie to keep the secret, but Auggie thinks he might as well try to get a little something out of it. He says he'll keep the secret if he gets the new Xbox when it comes out and his own car in about six years. A red Porsche. 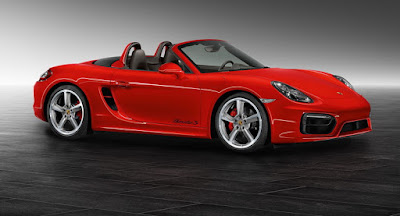